How to outgrow your problems

Comments are off for this post
Dex Randall
Life skills

I hit a bit of a snag recently when I realised I needed to move house rather quickly. I had help making the decision, as I lived in a rented flat and the building was being sold. On balance, staying looked like a very poor option.

The thing is, for all my flat’s faults, I’d felt quite settled there and dreaded moving, as I reckon most of us do.

In the three weeks’ window of opportunity available, I looked at a long series of unsuitable dwellings and became quite glum. I had a clean-up and disposed of a big percentage of my possessions and felt even glummer. I was worried I’d done the wrong thing and wouldn’t find a place. Or I’d find one I didn’t like.

It did make me think, though, about the process of handling life’s curved balls.

If you’ve got a sketchy track record of dealing with alarming things, as I have, it’s worth a thought.

In my case, I just decided to trust that I would find a home I liked. By sheer fluke, I found a wonderful flat, just right for me. Despite the giddy velocity of the move, I’m now very happy.

However I am newly arrived at an effective way of dealing with stressors. It’s been interesting to learn as an adult – to stop suffering and stand on my own two feet. To be willing to feel my negative emotions. I had to come out of the deep freeze first.

I’m not completely out of the woods. I still have fear, anxiety, stress and so on – in fact any and all emotions. I still behave oddly at times.

However, choosing emotional adulthood – feeling my emotions – sure does make life easier. 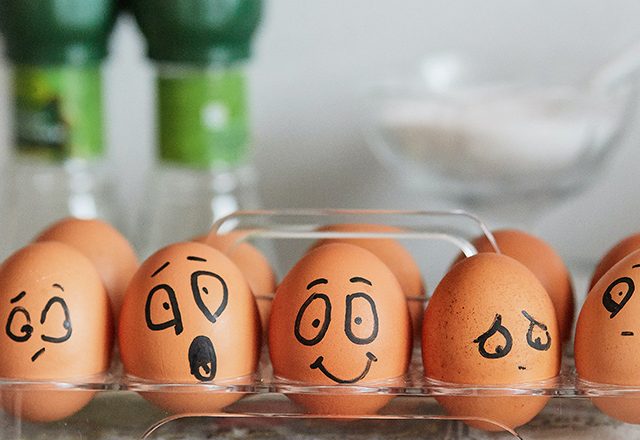 How blocking your emotions harms your health 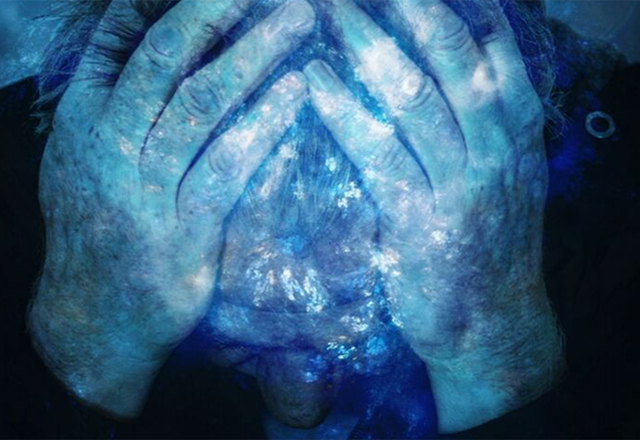 Does overwork cause heart attacks? 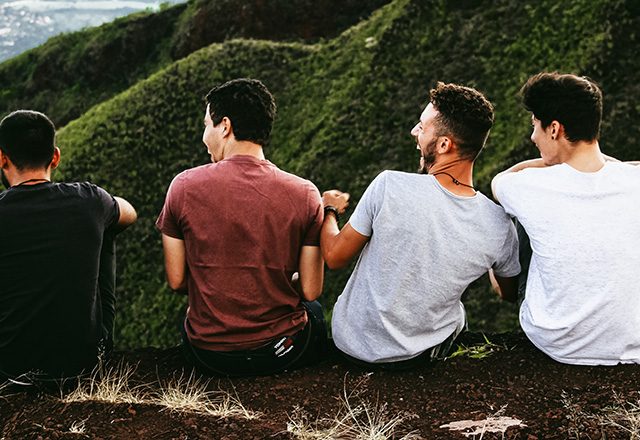 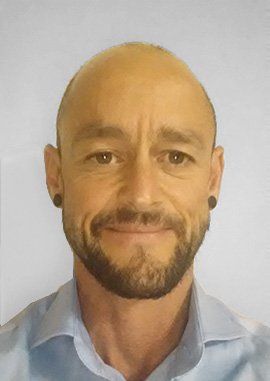 This site uses cookies. By continuing to use this site you give consent to the use of cookies.DismissPrivacy